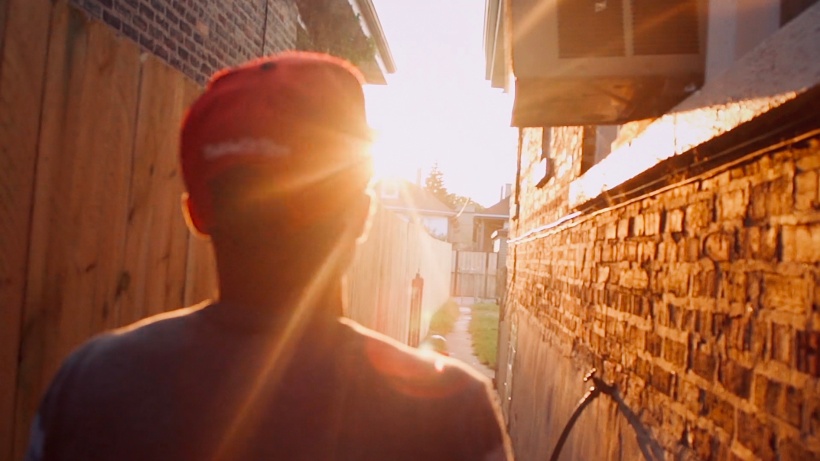 Synopsis: Chicago at the Crossroad chronicles the true and dark history of segregation perpetuated by corrupt, discriminatory, and strategic policies that have caused the displacement and division of communities.

Chicago has a special place in my heart. Not only is the city tethered to my memory filled with moments spent with family, but the arcitecture standing tall with its grand monoliths beckoning opportunity and a promise of hope remains clear as well. It’s that promise of hope for a better future and life that many at the front and center of Chicago at the Crossroad spends time with while exploring the tragic history of marginalization and segregation within one of America’s greatest cities. Crafted with care and consideration to the people involved either directly or indirectly, Chicago at the Crossroad is a cautionary and captivating piece of documentarian filmmaking that underscores an earnest plea to reconsider our outlook and work to improve our communities at large and in our own backyards.

At the onset, the film takes viewers on an in-depth journey from the origin of segregation and public housing in Chicago to the current plight many face today in surviving and earning a reasonable and dignified living. From the slums to the high rises plagued with problem after problem, the results witnessed and attested to give the viewer insight and glances into the struggles of the many Black Americans looking to move up the socioeconomic ladder. With footage from decades past including still photos and interviews, the historic plight to not only thrive but survive is documented with thoughtfulness and raw honesty. Powerful images and stories from those provided give rise to the need for action in elevating the lives of those caught in a muddied mire of poverty and violence.

The final 21 minutes of the film follows the story of a young man, Edwin, looking for a life outside the streets where gangs compete and rise up in the areas of town where many have been historically displaced to. Edwin’s story is a testament of hope and change among those entrenched in the struggle for life and success as many strive to make ends meet at whatever cost, including their own lives. Not shying away from the very real and unfortunate reality of gang war, drugs and violence, the film seeks to highlight the current work from community organizations and mentors seeking to intervene and reclaim the youth to better, safer, and more prosperous opportunities.

Chicago at the Crossroad is an important and timely film that does not serve to merely blame and castigate, but to also bring awareness and instill a warning to the powerful systems involved in shaping our communities. It’s the promise of a better future that Chicago at the Crossroad urges those watching. We all have much to learn from our past, and we all have much to do to ensure we sustain and build our communities while preventing them from falling to the wayside.

Chicago at the Crossroad is currently being screened across the country with upcoming dates and showtimes available at the following website: https://www.chicagoatthecrossroad.com

FreshFilmTakes Hi! My name is Tyler Pacholski. I enjoy writing and storytelling through visual mediums, most notably film. Join me in engaging thought and dialog surrounding any and all things film.